Fortnite was launched in the summer of 2017, quickly becoming a huge success among children and young people. In 2020, Epic Games, who own Fortnite, announced that there are currently 350 million registered users.

Fortnite: Battle Royale features up to 100 gamers, playing individually or as part of a squad. The aim of the game is to stay alive striving to be the last player remaining after the others have been killed.

Fortnite features cross-platform play between a range of devices, including on desktop computers, gaming consoles (e.g Xbox, Playstation and Nintendo Switch), smartphones or tablets. This means that children in your care can play on Xbox against someone playing on a mobile device.

Fortnite has a PEGI rating of 12. But as with many games of this shooting type, a number of children younger than 12 play, so it’s important that parents are aware of the safety concerns that have been raised, and how to help their children play safely.

The nature of the game is to stay alive, which has proven to be addictive for those who play. To sustain interest in the game, Fortnite periodically introduces new seasons and chapters, changes to the map and introduce new elements to the game like the latest release of season 3.

As with most games, updates are released regularly and Fortnite uses visually pleasing cartoon-like graphics to generate engagement. If you allow children in your care to play the game, it is important to be mindful of healthy screen time limits to ensure children don’t spend too much time playing.

It’s important to use appropriate privacy settings, as this will help control who can engage with your child: 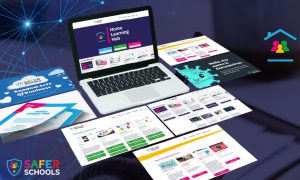 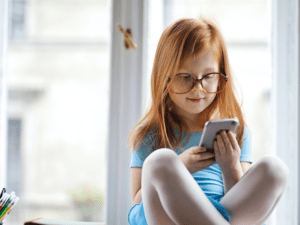 Your Guide to Social Media stories 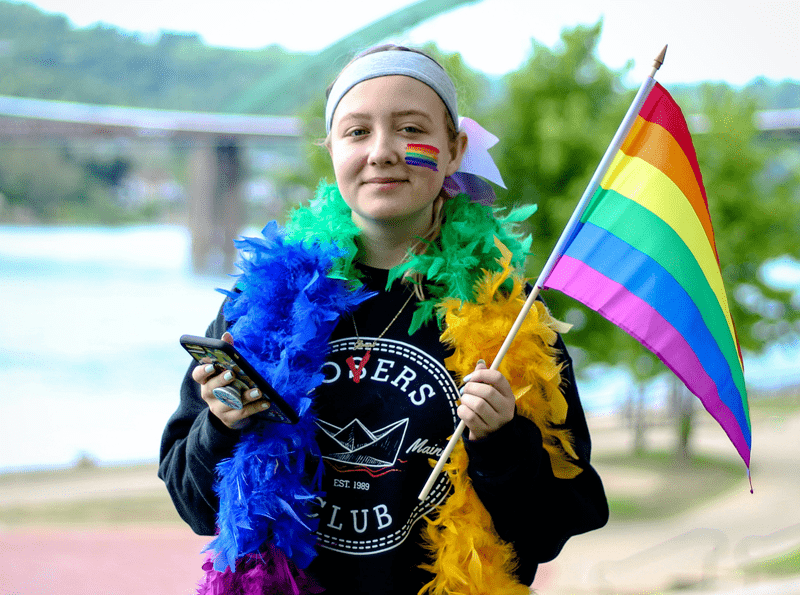 State of the Nation – Understanding the experience of LGBTQ young people 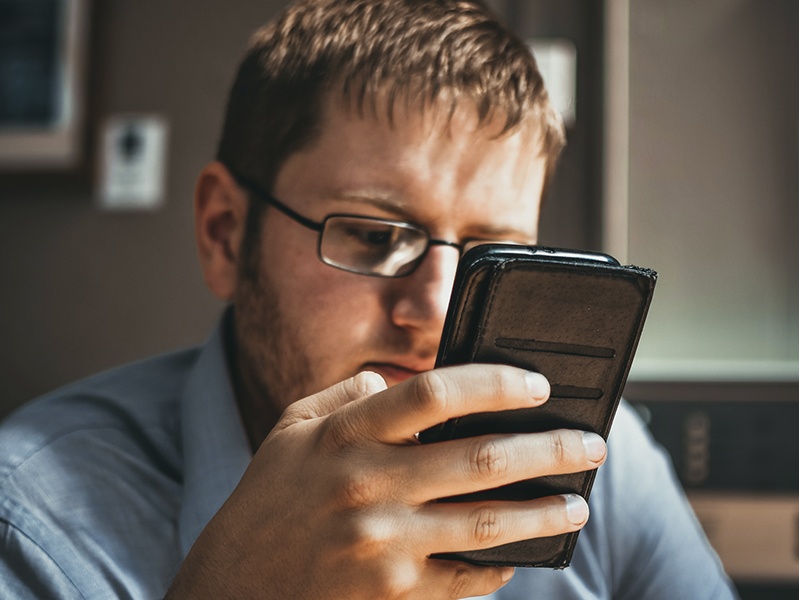 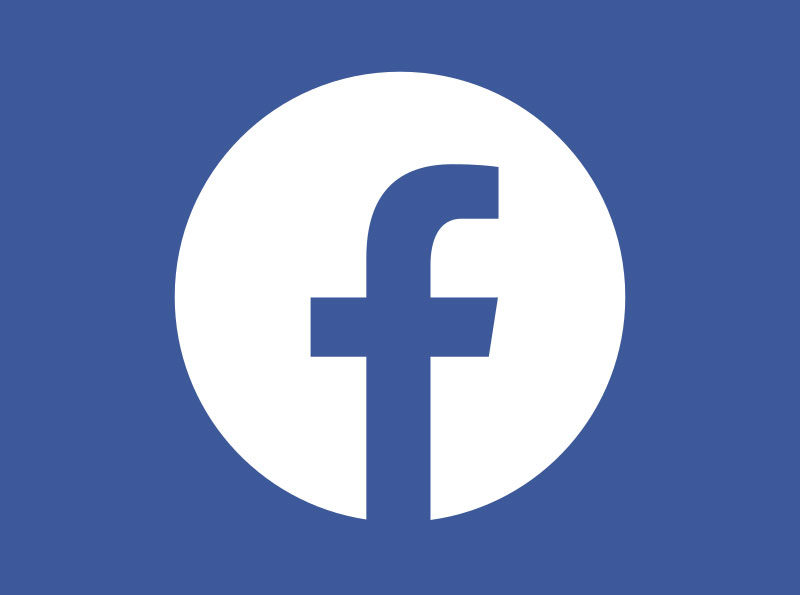 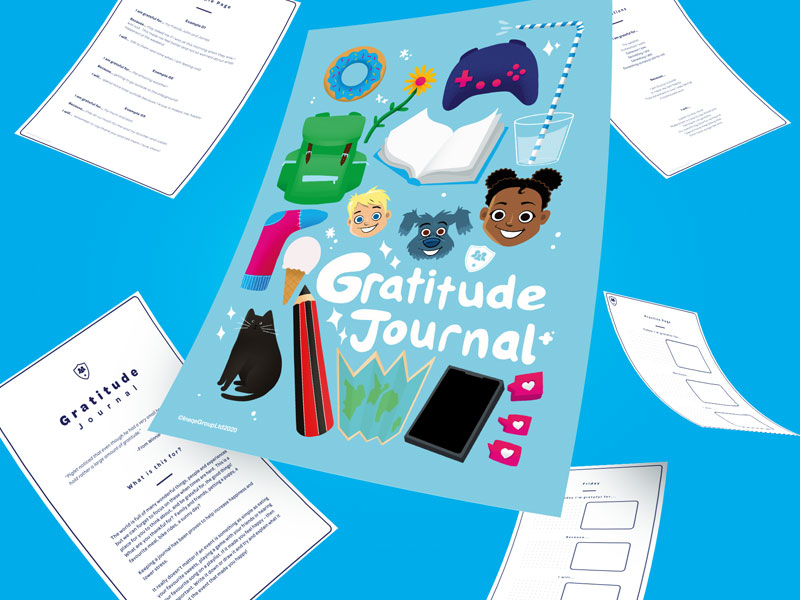 What are you thankful for?