Tackling Fake News During the Pandemic

What is Fake News?

Fake news is not new, but the use of the term has changed and now takes in false reporting, misinformation, ‘spin’, conspiracy theories and reporting that some people disagree.

For a long time, reporting first on breaking news has been an important pursuit for journalists and news outlets. They need to be the first to get views or clicks. But being first can come with the risk of misreporting information.

Fake news might not always be 100% fake. Instead, there could be parts of it that are false, like quotes from experts or small details. People may also say a story is ‘fake news’ if they don’t agree with what’s reported. Fake news might also leave out important information that could change how a reader understands and reacts to an issue.

This is a confusing time for us all, and sometimes it can be challenging to know what to believe. Research published by Ofcom shows half of all UK adults exposed to fake news regarding Coronavirus in the first week of April.

Young people are spending much more time online and are likely to be exposed to much more fake news than usual. Young people need careful guidance on how to identify fake news and misinformation online.

COVID-19 has changed our everyday lives, in a way previously thought imaginable. The impact of the pandemic has also seen the spread of fake news and misinformation.

A report published by the EU this month accused Russia and China and other nation-states of targeting European citizens with fake news regarding the pandemic. There are also concerns that self-proclaimed ‘experts’ are offering false medical information for cures.

Facebook has been facing international criticism after a report found that the company was not doing enough to stop the spread of fake news during the pandemic.

Experts have called this a ‘perfect storm’ of online disinformation.

Here are some of the most common fake news stories in circulation:

The circulation of fake news during a global pandemic is dangerous. The UK Culture Secretary has said that action was needed or people will die.

The government has set up a rapid response unit which is dealing with around 10 incidents every day. They have also re-launched the ‘Don’t Feed the Beast’ campaign which urges people to carefully consider things that they share or post online.

Senior executives from Facebook, Google and Twitter will appear before MPs this week to discuss the spread of fake news on social media.

What you can do

Before sharing anything online, it’s always worth following these guidelines:

It’s important to encourage young people to discuss the news with you so that you can figure it out together. They should be sure before reacting, digesting false information, or sharing rumours online. 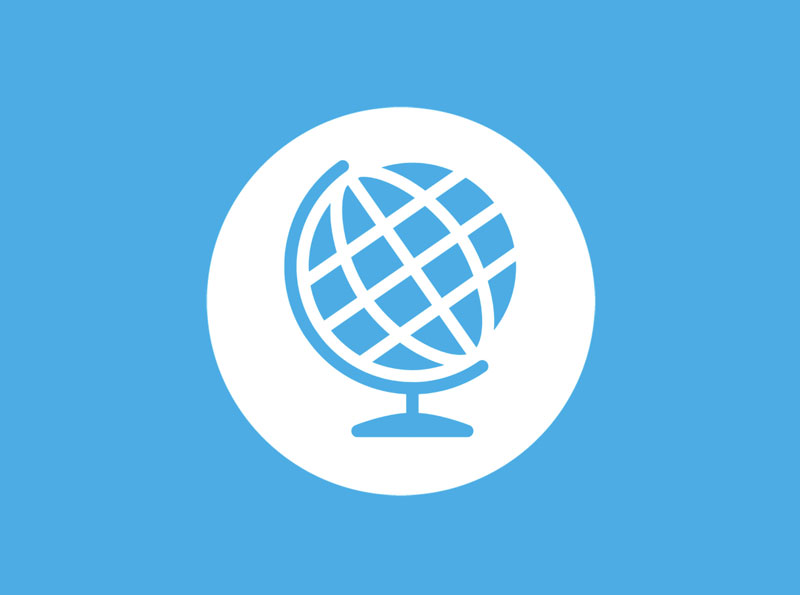 The Online World in your Safer Schools App

Check out ‘the online world’ section of your app for more information on fake news.
Read Blog
Page load link
Go to Top