Among Us: Your Go-To Guide to the Game Everyone’s Talking About

Among Us is an online multiplayer game with over 300 million monthly active users which has become hugely popular among children and young people. Although the game has been around since 2018, its popularity skyrocketed during the summer of 2020 due to lockdown restrictions and after several famous gaming live streamers played it on their channels.

But what is it? How does it work and is it safe for children and young people? 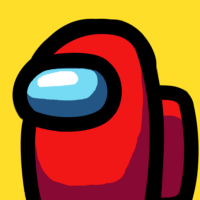 The game’s producers (InnerSloth) state in their privacy policy that the platform is not designed for children and defines a child as anyone under the age of 16. 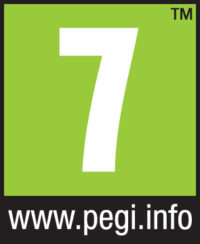 Among Us is a cartoon-like game that revolves around different players attempting to figure out who is a friend and who is an enemy. Each player is given the role of either Crewmate or Imposter.

Crewmates aim to collectively complete small tasks and ascertain who is an imposter through deduction, deflecting attention away to others, and attempting to catch other users out. The imposter aims to sabotage the crewmate’s mission and kill them, without being found out. This game quickly becomes a game of comical wit, manipulation, and backstabbing.

The game is played on various ‘maps’ and ends in the event of one of the following scenarios:

As of early May 2021, Among Us has updated its mobile platform to include direct integrations to Twitch and Discord. While this is great news for avid gaming streamers, there are some concerns over the safeguarding aspects of these platforms. 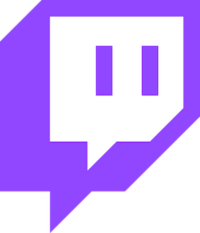 Twitch is a live streaming community for gaming. It allows gamers to share live gameplay for others to watch and comment on, while also providing playback and chat functions for users. This makes sharing gameplay or watching other gamers more accessible, as gamers are no longer restricted to their gaming desktop. 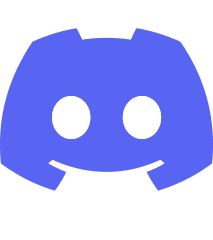 Discord is a voice, video, and text chat platform made of (mostly) invite-only, private communities. This update makes sharing game chats and room codes much easier.

Players must have full accounts on Twitch and Discord in order to use these updates within the game. Both platforms claim users must be 13+ to create an account, but there is no age verification process.

The public nature of these platforms is a concern as it significantly increases the capacity for stranger interaction. As both are public platforms used for a variety of games, players may be exposed to inappropriate material from other players, videos, or games.

While Discord requires you to have an account to view the platform, Twitch does not. One of our testers was able to search and watch Among Us videos on Twitch without an account simply by visiting the site. They were exposed to inappropriate material almost immediately.

In late March/early April 2021, Among Us developers began to roll out new updates to the game across platforms. These updates include:

However, the biggest change to the game that came with this update is the addition of user accounts. Whereas before all players would log in as guests, users now have the option to create an account. Here are further details on the new accounts system:

Users who make offensive comments, harass others, or cheat can now be reported by other players. Game developers say that all reports will be read by real people and consequences for inappropriate behavior will range from a temporary to permanent ban.

What risks should Parents and Carers be aware of?

Our team of online safety experts have played and tested Among Us and discovered risks that you should be aware of, these include:

Innersloth have also announced several updates they are working on for the future, including:

Our online safety experts will be keeping an eye on these potential future features.

For more guidance on keeping children and young people safe online, check out the Safeguarding Hub, where you will find lots of free resources for staying safe on various platforms.

A brand new range of expertly designed courses bringing you up to date with the evolving trends, risks and threats to children in our changing world. 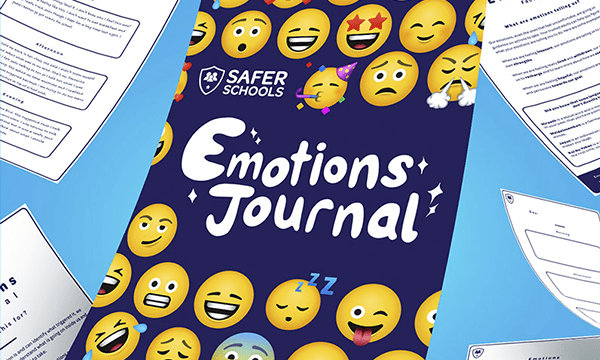 A free printable resource to help the young people in your care build their emotional intelligence through a daily journal. 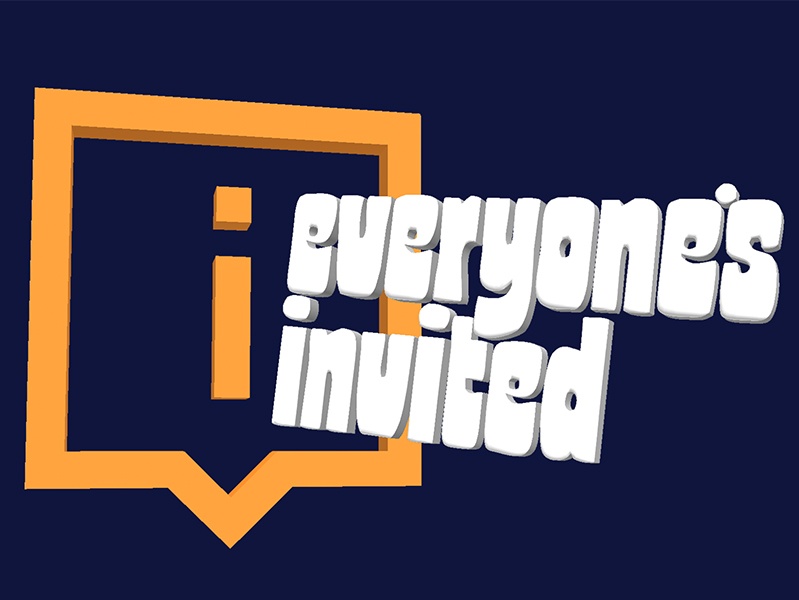 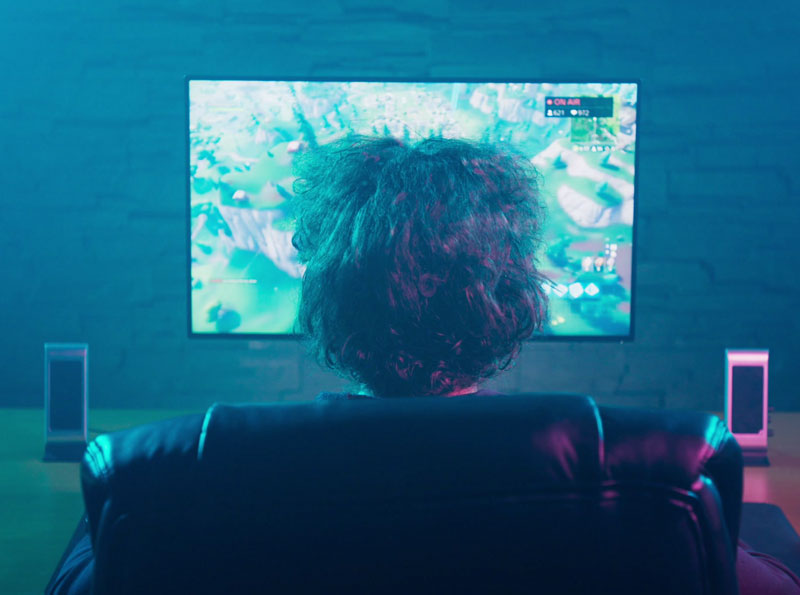 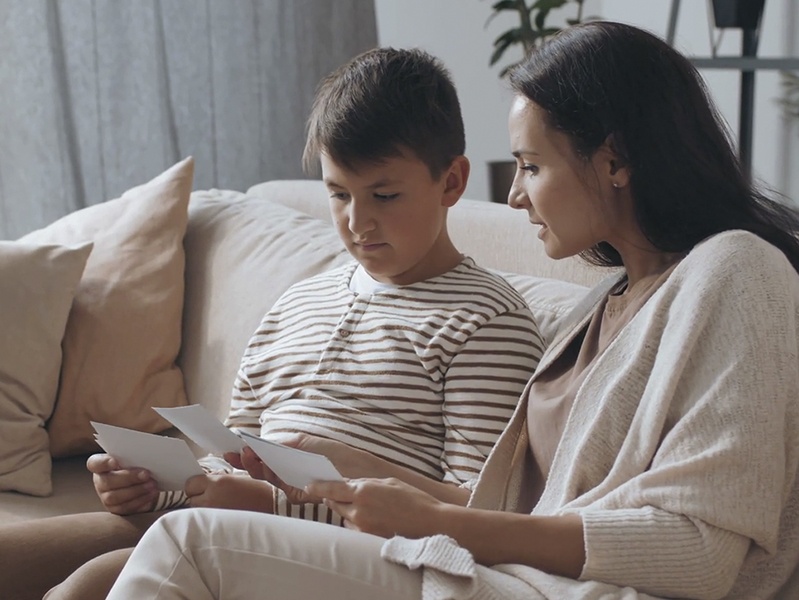 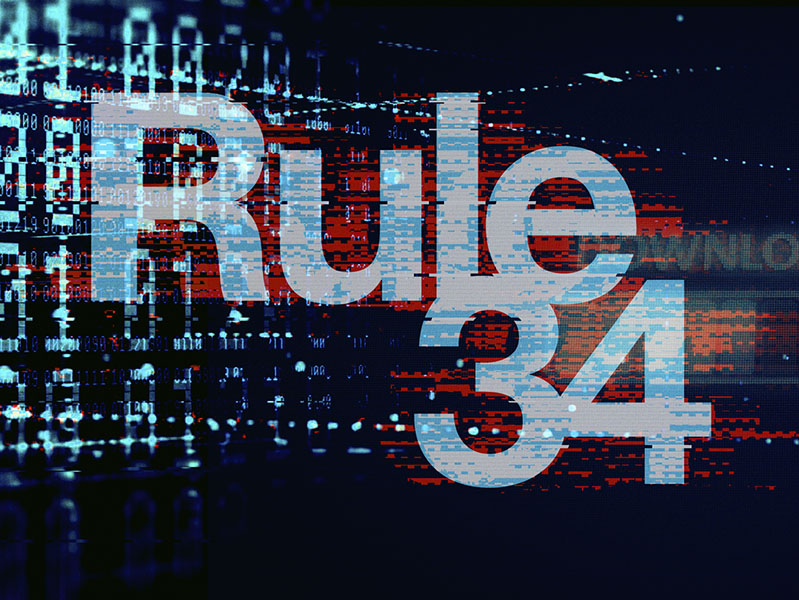 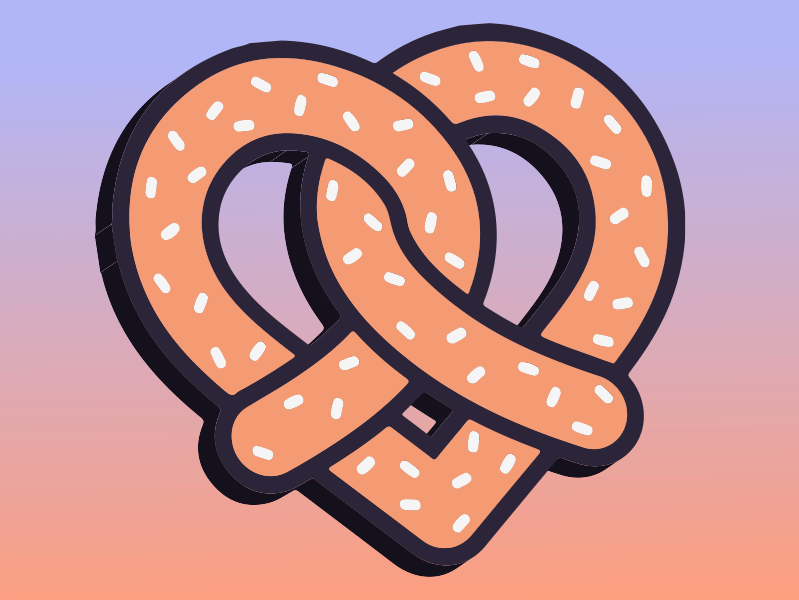