We have received reports from parents and young people around a new feature found in popular app Snapchat. This feature allows users to obtain directions to another user’s exact location and address. Since its release, many users have expressed their outrage and have called out the platform for including it without notifying them.

Whether you’ve seen the online backlash or not, it’s important to remain calm and take proactive steps towards keeping the young people in your care safe. To help parents, carers, and safeguarding professionals, we have taken a look at ‘Meet Up’ to address the risks this feature brings and share our expert advice. 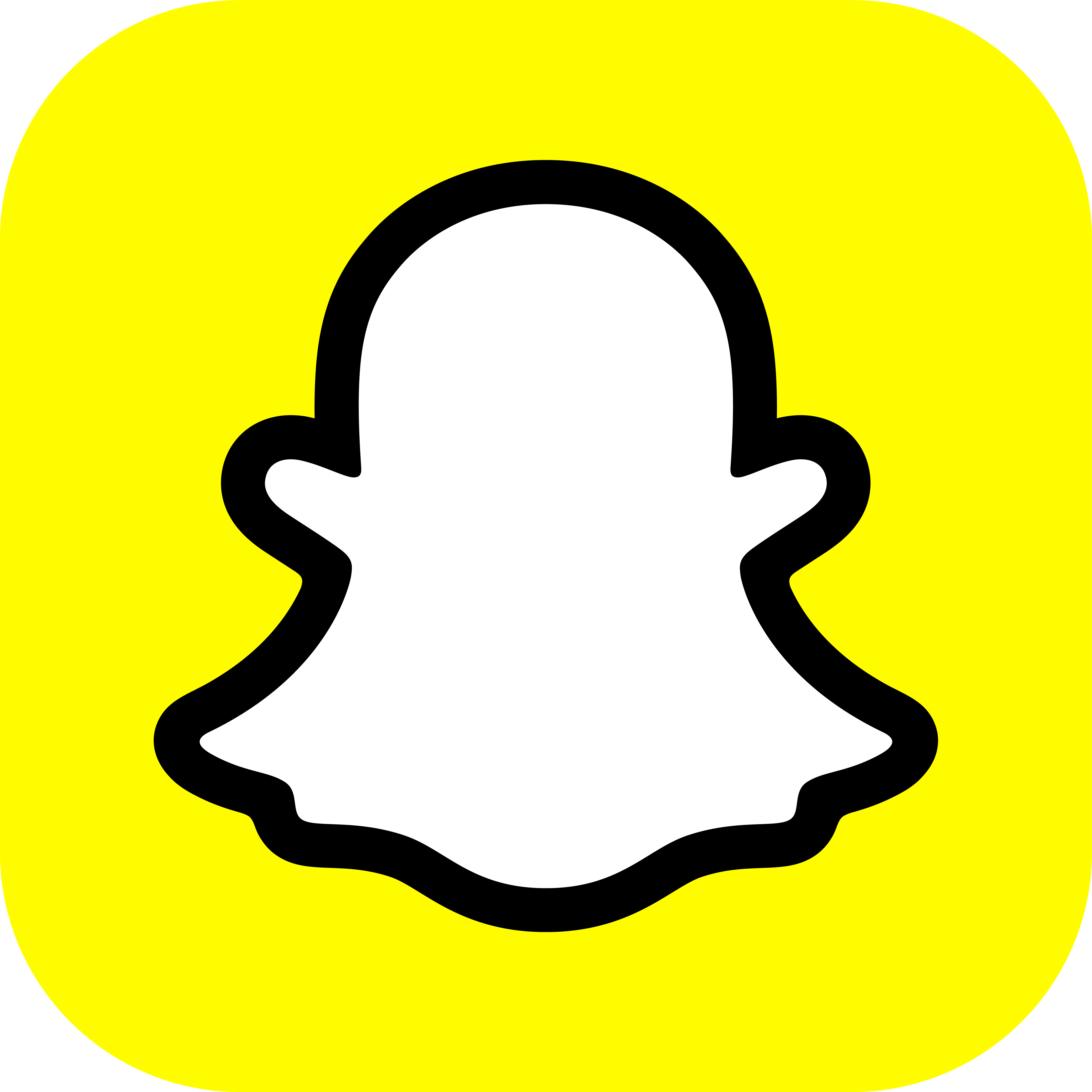 It’s important to note that the ‘Meet Up’ feature does increase the risk of unsolicited house calls from online ‘friends’, loss of personal information, and potential exposure to in-person harassment. In any incident involving serious threat or risk, local authorities should be notified immediately.

What is Meet Up?

Snapchat’s newest feature adds an extra layer to their existing Snap Map feature by allowing users to get directions to their friend’s exact location. It pairs with Apple Maps and Google Maps apps, which show how long it would take someone to walk, drive, or use public transport to reach the address. Essentially – with the click of a few buttons, anyone is able to gain access to your workplace, school, or home address and the fastest route to get there.

‘Meet Up’ is accessed by visiting a user’s profile to look at their location on Snap Map (a feature that is on by default). Once on the map, a user can access Meet Up by pressing the user’s Bitmoji (a cartoon version of the user that appears on their live location on the map) and choosing directions from either Apple or Google Maps.

There has been wide spread backlash at the release of this feature from people of all ages online, with many labeling it as ‘creepy’ and warning others of its existence.

Snapchat is a social media platform used to share photos, messages, and short videos that can be customised with filters, text, and stickers.

In 2022, Snapchat had 332 million daily active users worldwide and a report found that children in the UK spent 82 minutes a day on Snapchat in 2021.

What is Snap Map?

Snap Map is a location sharing feature on Snapchat, which uses real time location to show users where users are. This includes town, street, and building names. It is on by default on a user’s account unless they activate ‘Ghost Mode’, which prevents them from appearing on the map.

It is worth mentioning that location sharing on Snapchat is not new. Snap Map has used other features such as ‘Live Location’ to allow friends to share their real-time location with friends at all times – even if the app is closed. Snap Inc., the company behind Snapchat, have maintained these added features are ‘security tools’ for people to use with trusted friends and family members to ensure their safety.

Why would young people use Meet Up?

The feature is designed to be used by close friends and family who want to share their location and directions for getting there. For example, if two friends are meeting for a study session, then Meet Up would allow them to organise without having to manually send and input addresses into a navigation system.

For young people, feeling like they are connected with their friends is extremely important – in-person and online. In a digital world where many friendships are created, sustained, and showcased entirely online, any avenue for further connection is likely to be a hit with how young people socialise. Features like this encourage young people to be ‘authentic’ with their location. Authentic connection is more important than ever to young people, so seeing what their friend is up to and sharing their activities will have a fun factor element.

It’s important to note that this feature is only available to use between in-app ‘friends’. Random users are not able to access this. However – users are not informed when another user is searching for their location with Meet Up.

Snapchat does not offer any automatic location privacy – Snap Map is on by default. The only form of location privacy available is called ‘Ghost Mode’. This tool allows users to remove all live location features from the app. For a step-by-step process on how to activate Ghost Mode, check out our online safety centre.

It’s worth mentioning that enabling Ghost Mode removes the user from the Snap Map entirely. A young person may not want to completely disappear, especially if their friends are using the app as well. In this case, they are able to choose specific friends to share their location with in settings (as well as users they do not want to have access to that information).

While Snapchat created previous features like Live Location to mitigate risks, there does not seem to be the same intention behind Meet Up. As with any location sharing app or platform, there is always a risk to sharing this personal information. Remember: live location and/or addresses should only be shared with trusted family and friends. Revealing location or a personal address could result in:

There have been previous concerns regarding Snapchat’s original map sharing feature, Snap Map. In one reported case, a child sex abuser was convicted after using the tool to target and force young girls into sending child sexual abuse imagery.

To help you keep the young person in your care safe online, follow the advice below.